Our mission is to support and encourage all kinds of cycling for our community.

Space City Cycling Club was originally founded as the JSC Bicycle Club in 1979 by employees of the Johnson Space Center. It's original purpose was to promote two-wheeled transportation. By 1995, the club had expanded to include cyclists from throughout the Clear Lake area. In recognition of its more community appeal, the name was changed to the Space City Cycling Club.

We ride at all speeds, slow to fast and everything in between. We’re not just a bunch of racers. We’re young and not so young. We’re all sizes and colors. We are connected by a common element — the love of cycling! 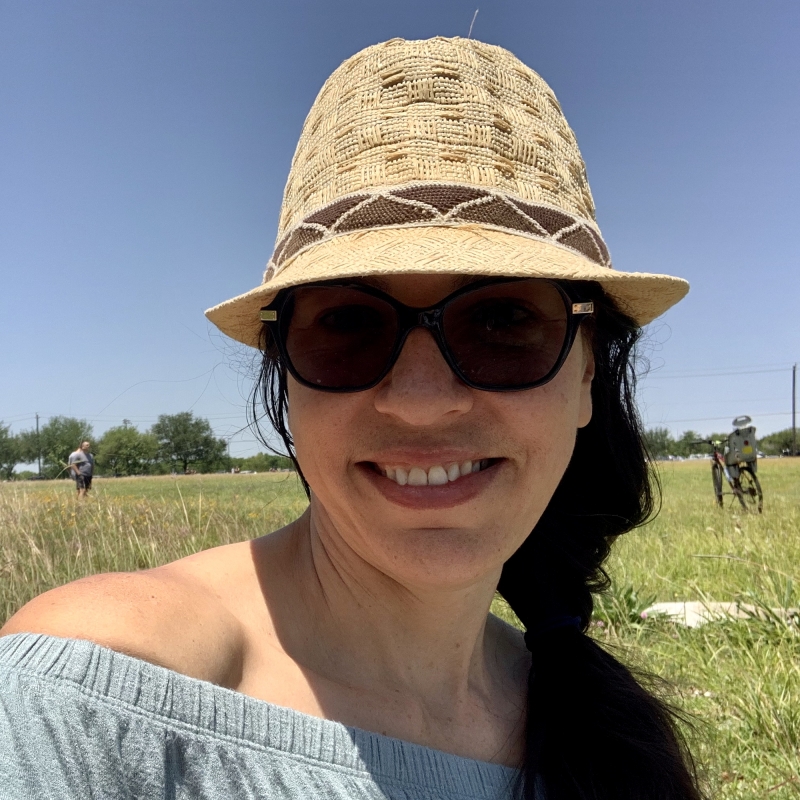 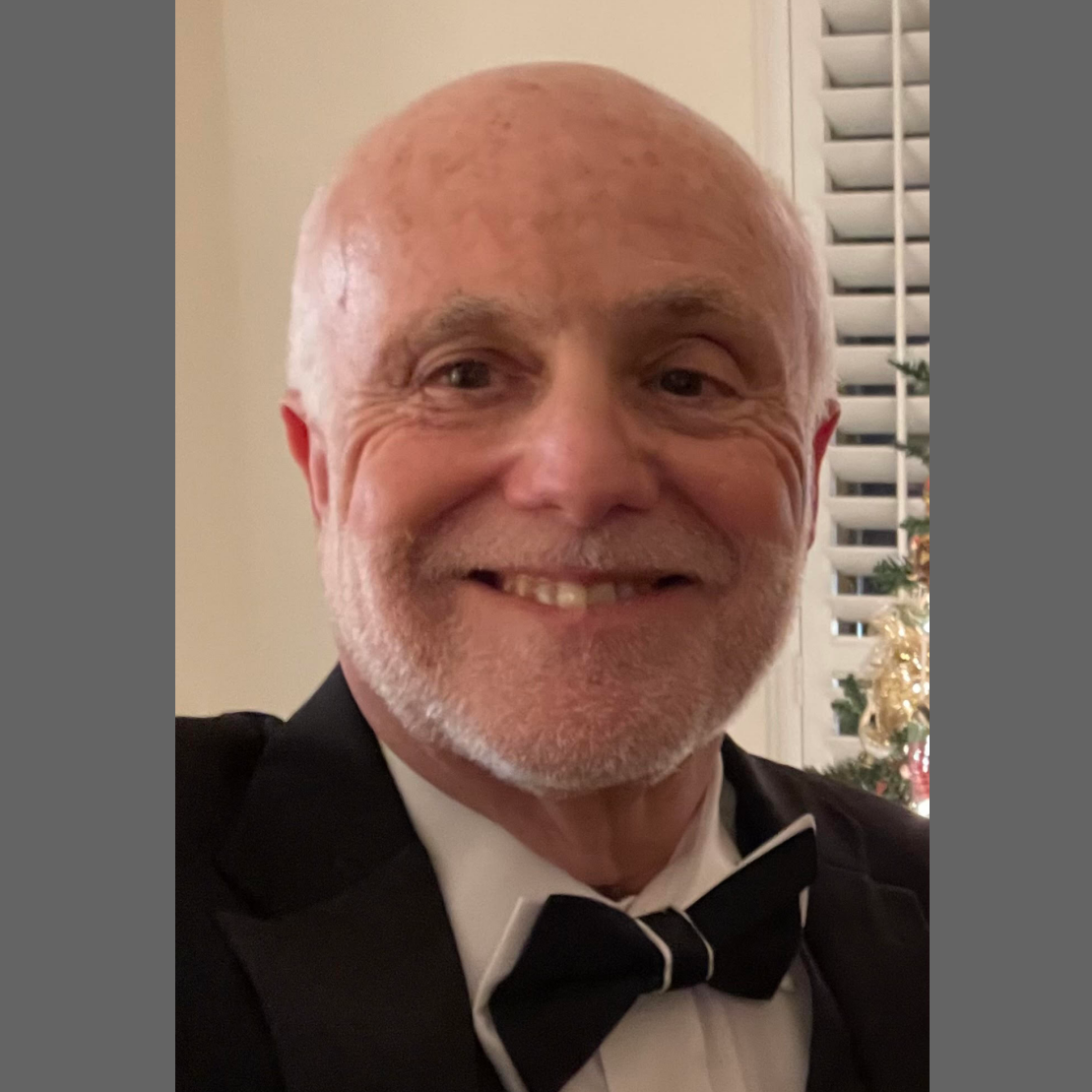 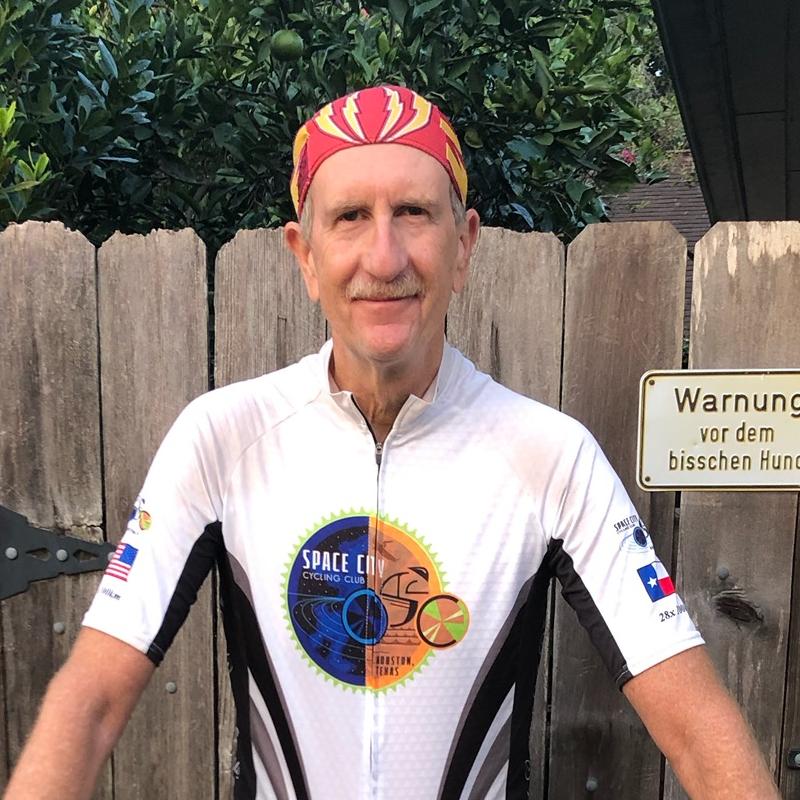 Space City Cycling Club is the beneficiary of the generous support of the Trek Bicycle. With seven locations in Houston, Trek has everything that cyclists need.

The impact of Trek Bicycle's support is felt throughout the Club in ways big and small and in too many ways to delineate.

Trek Bicycle generously offers members a 10-15% discount on most items.